No posts were found.

Crucible of languages ​​and cultures

Tangier, also Tangiers (archaic Berber name: Tingi, Arabic: طنجة Ṭanǧah) is a city in northern Morocco with a population of about 700,000 (2008 census). It lies on the North African coast at the western entrance to the Strait of Gibraltar where the Mediterranean meets the Atlantic Ocean off Cape Spartel. Tangier is a fascinating Moroccan city to visit. It has many of the things that travelers love–a sense of exotic mystery, interesting history, beautiful vistas, unspoiled beaches, and friendly people.
Tangier is an interesting mix of North Africa, Spain, and France. It is located in northern Morocco, and was under joint international control until 1956. Tangier is separated from Spain only by the 20 miles of the Strait of Gibraltar. 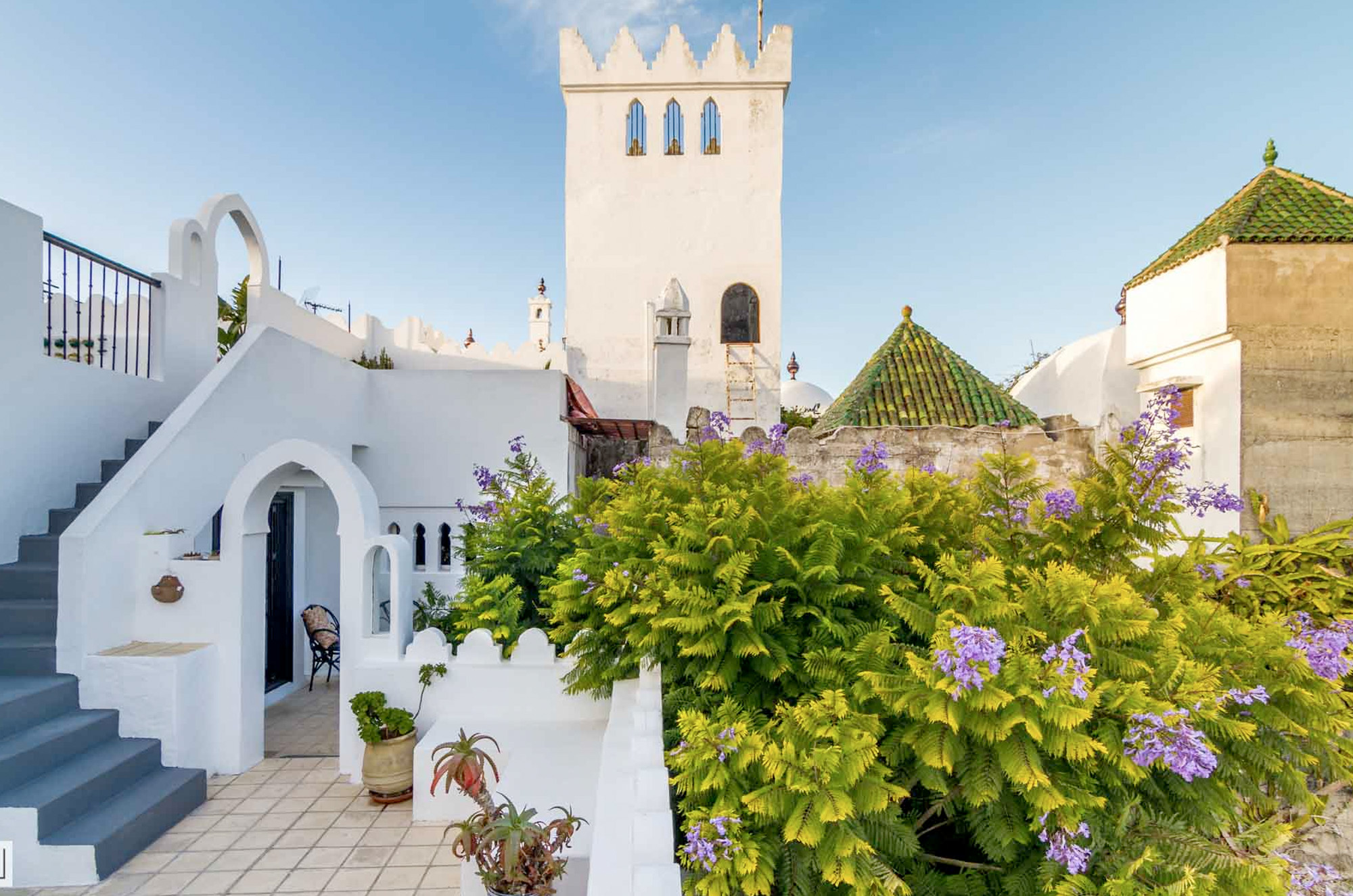 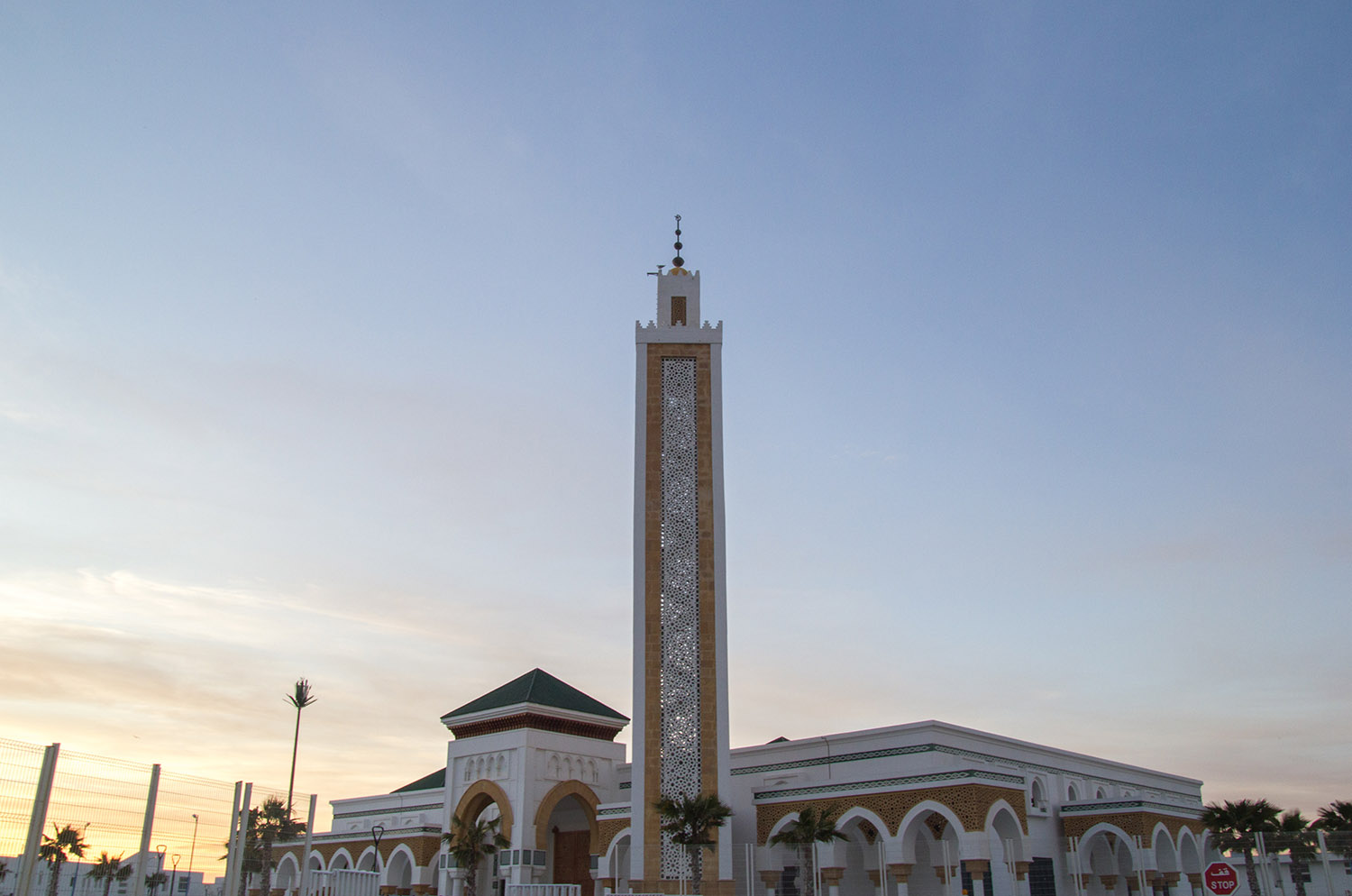 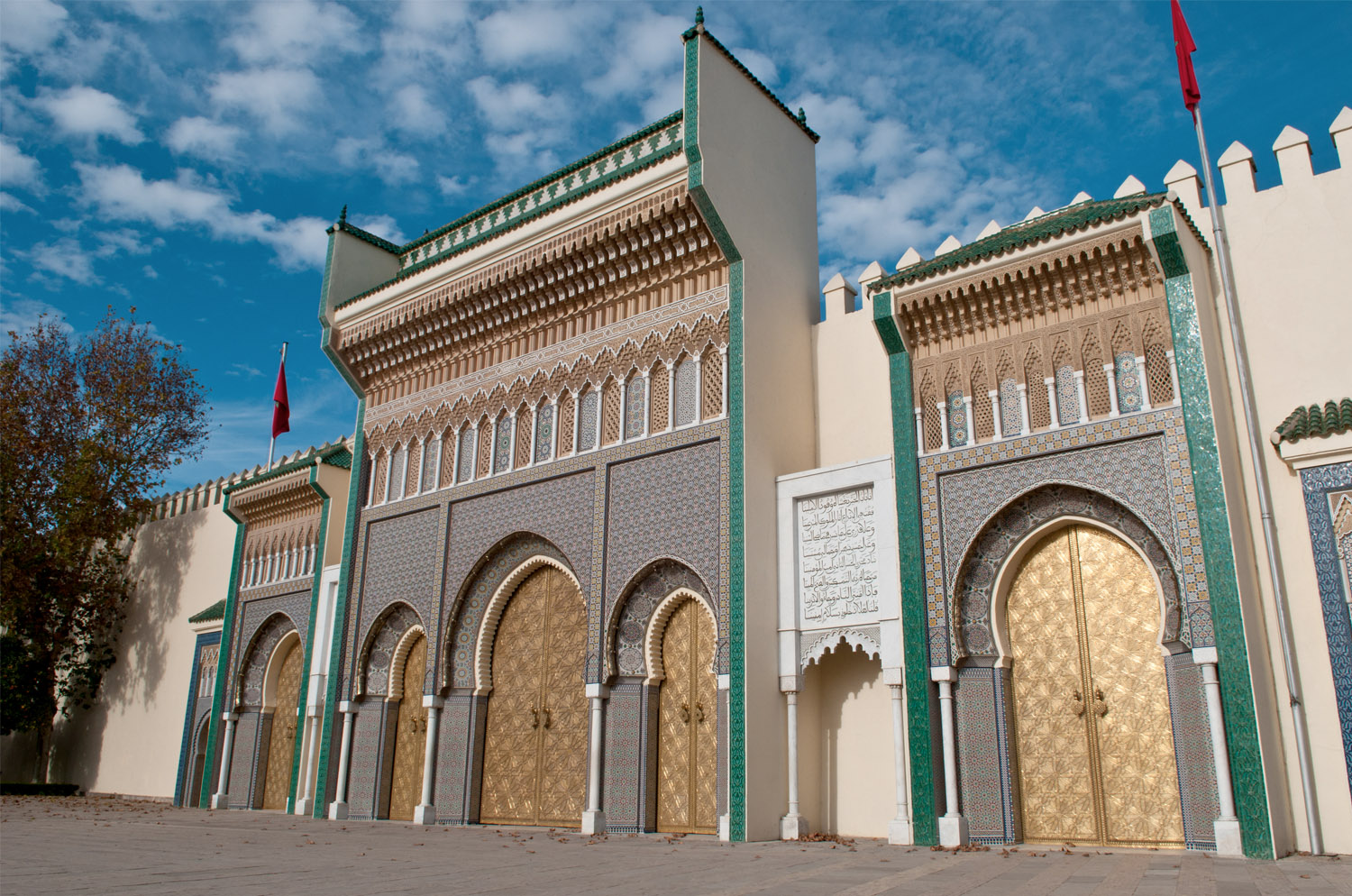 Most days all year round

A taste of Morocco must stay longer next time.

Pick up from the different meeting points along the Costa Del Sol towards Algeciras or Tarifa where we will embark to reach Tangier (crossing the strait takes about 60 minutes). Upon arrival, we will enjoy an extensive tour of the city through the modern part of Tangier where you will see, among others, the Residence of the Governor, the Summer Residence of the King, the camels, etc. After the sightseeing tour, you will start the visit of the historic cente

Visit and entrances to above mentioned locations.

Although this is a one day tour many cities deserve more time this is one, two to three nights. This tour can also be extended to give 1 or 2 nights in tangier or take a multi city tour and see much more. See “Norte del Rif”

All weekly scheduled tours (except independent private tours) are subject to minimum numbers and days of operation may vary according to time of year.

*Prices are subject to change without further notice. Lunch is normally typical Spanish three course with drinks not included with this excursion.